How to pronounce `щ`? 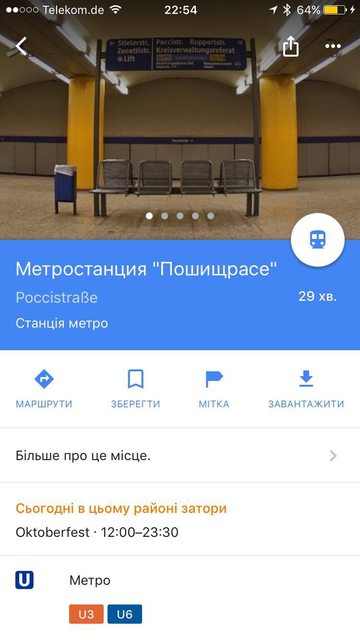 My question would be - is there a single acceptable form of pronouncing щ. If yes, which one? If no - how acceptable are alternatives (like acceptable in colloquial speech, not acceptable at all etc.)

No, a commercial software can't serve an evidence of pronunciation.
Especially, if it is about toponyms, which are usually transliterated, not transcribed (see the difference between the two).

In Standard Ukrainian, «щ» is pronounced as a consonant cluster, unlike the standard Russian:

In Eastern Ukraine, where many people speak surzhyk sociolect, if it easy to hear the [ɕː] instead. Assuming the number of speakers, someone may consider it a dialect already.

And no, «щ» is not the same thing as «шт» [ʃt] (however, there is some historic relation). There's even a pair of words to see the difference:

As usual, adding dialectal words/pronunciation may add some emotional flavor to one's speech. It can be a double-edged weapon however, so a language learner should probably strive to keep the Standard language unless they master the language well enough.

Here you can listen to probably a perfect pronunciation by Mykola Pohribnyi.

Words in "repeat after me" section:

Not answer, but just additional information about letter щ in variation writing.

As we already know, the letter can sound like:

It’s a very strange letter, which no one need, even for Muscowian: